So, the eclipse is cool, yah. What strikes me about watching the coverage on the NASA channel and on the networks that are running it, is that they are… Continue reading…

This is a good overview of the Tommy Curry affair at Texas A&M. Similar stories are happening to other non-white academics across the US. The cowardly backlash against people… Continue reading…

44 Odd Things You Don’t Know About Me…

I was told to do this, and I always do what I’m told. I will say in advance that these questions always raise more questions for me, rather than answers, because… Continue reading…

I saw someone have a seizure today. I was at the other end of the aisle at Costco, and I saw this guy, looked about 60 or so, start to jerk… Continue reading…

This is a great WaPo site that looks at solar eclipses, past and present.

The 1979 eclipse went right over where I was in Saskatchewan. I was in an evangelical… Continue reading…

Symposium: Is Free Speech Under Threat in the United States?

Humanities is just about reading old books and writing new ones, isn’t it? Not anymore – think digital.

People usually think of the humanities as stuck in the past,… Continue reading… 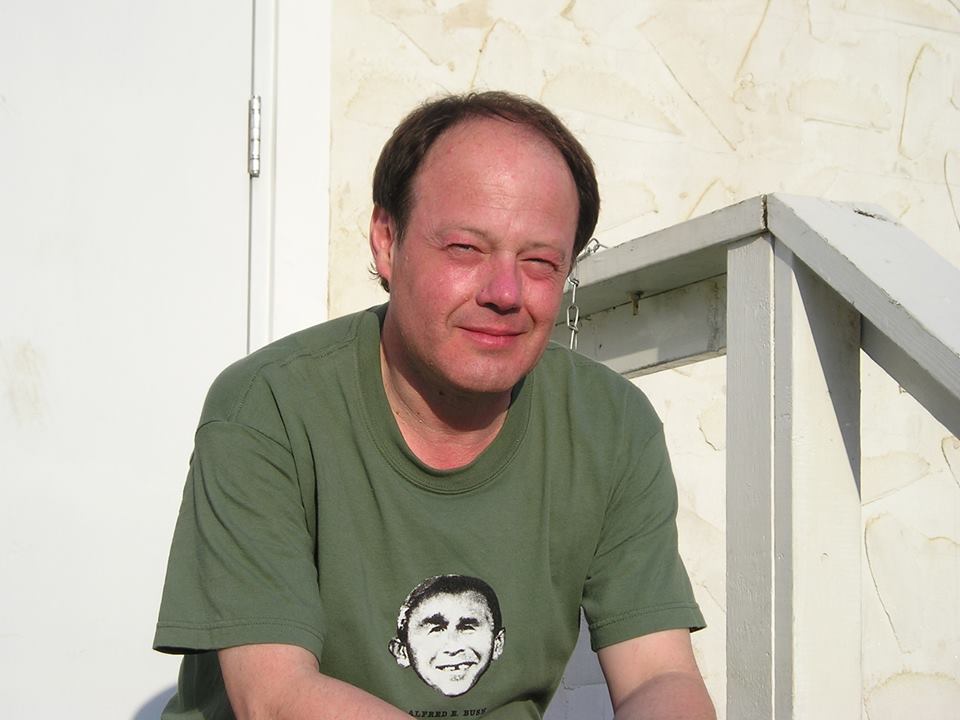 Just heard that an old friend passed away. Phil Merklinger, the other half of the philosophy department for the entire time I was at Augustana University College in Camrose. And, besides… Continue reading…

As I work on organizing the HASTAC conference (http://hastac2017.org/), I’m also cleaning out my closet. I found this wrinkly but otherwise brand-new T-shirt, from the… Continue reading…

I agree with everything in this op-ed. And yet…

The Key to Discovery: Pose the Right Questions

Good teachers like to tell themselves and others that there are no dumb questions. Whether they actually believe that is another question, but even if it is true, it… Continue reading…

Words That Bug Me

This is an insightful statement by a young novelist in France. I have to think that it could just as easily have been said in the US, or in any… Continue reading…

The San and Control over Research

This is entirely reasonable on the part of the San. The Navajo have a research officer in the US who deals with research groups, and does something similar to… Continue reading…

So, I find myself on a committee (I was “voluntold”), which is supposed to come up with ideas for arts and cultural involvement in the community. This is part of a… Continue reading…

In These Troubled Times of Public Discourse, is There Still a Place for Dialogue?

Carl von Clausewitz, the great theorist of war, said: “War is not merely an act of policy but a true political instrument, a continuation of political intercourse, carried on… Continue reading…

Interdisciplinarity inside and outside the university

This is a cut above the usual articles I see on the question of academic jargon and the public. From an academic point of view, thinking… Continue reading…

I posted this article earlier without comment, but I think it warrants some comment. I’ve seen a lot of articles like this, in which liberals go out to Trump… Continue reading…

I’m interested in the contours of the moral universe in which Trumpists reside. Lying is clearly not a problem with anyone. Sexual abuse is fine – yea for pussy grabbing. Hypocrisy… Continue reading…

Eric Schliesser‘s post on attitudes toward one’s academic life is interesting. It’s not really about work/life balance, but about ways we face what we do…. Continue reading… 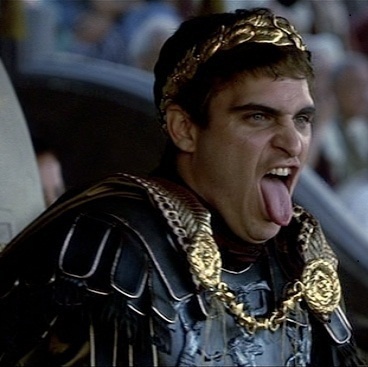 I was watching Gladiator not long ago, and it just hit me: I’ve seen this movie before. Or rather, I am seeing it again. Donald Trump is the Emperor Commodus. He’s all about show. He… Continue reading…

When I’m at parties or generally out in the world, and someone finds out that I’m a philosopher, I sometimes get the dreaded question, “So… Continue reading…

Yeah, I think that ship has sailed. You know, the one where the church has lost its prophetic voice, and is corrupt, lazy and unpersuasive. I know, not all churches…. Continue reading…

I’ve been thinking about academic freedom in this new age, especially in light of the violent protests at Berkeley. Under the guise of representing all perspectives, I’m afraid that… Continue reading…

American exceptionalism always struck me (and, I have to say, most of the rest of the world) as a strange conceit. This article argues that, whatever it was, the… Continue reading…

Shock and Awe and Analogies

A week of shock and awe pronouncements and diktats from the US emperor-president finishes with an unconstitutional, immoral, and hypocritical directive to bar people from specific countries to enter the US…. Continue reading…

New and different stories, when the existing ones are exhausted

My Deleuzian impulses make me want to resist some of the implicit stories we are telling in the current crisis (and it is, without question, a crisis). A great deal of… Continue reading…

This feels like the opposite of Nobel prize week. Instead of a celebration of ideas that were successful, this is a week of really bad ideas.

I want to know the numbers of marchers not just in DC but in all the marches across the country, total. I’m sure some news source will add this up at… Continue reading…

Prognostication is always, by definition, a gamble. Maybe this is right. I think the idea that California is the future is quite likely, although the article doesn’t really deal… Continue reading…

The press as the opposition party, being evicted from the newly won battleground, which is the White House.

“Another senior official, though, called the press the “opposition party.” “I… Continue reading…